Receiving an invoice? Accept or reject to change the invoice status in real-time 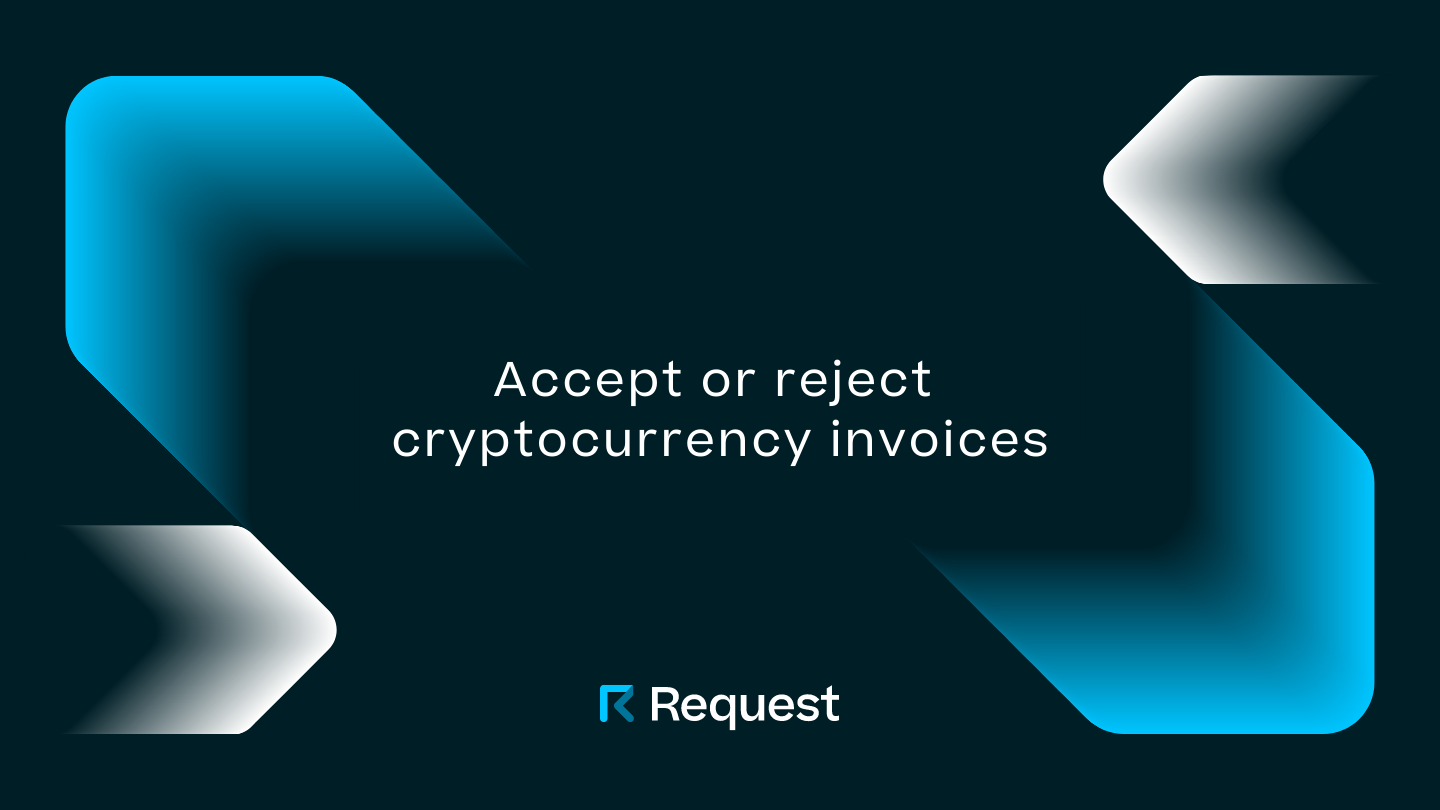 When running a company and doing business with multiple clients, keeping an overview over which invoices are accepted and which have to be re-issued can become quite a time-intensive task.

Request Invoicing solves this by giving the recipient (payer) of an invoice the option to accept or reject an invoice upon receipt. Similar to the cancellation option, this changes the invoice status itself for both sides in real-time.

How does it work?

When receiving an invoice from a client, it’s expected that you pay the invoice before its due date.

However, today the client has no way to verify that you agree or disagree with the final invoice details until the invoice gets paid.

The recipient can accept an invoice by clicking on the Accept Invoice button on the invoice page. This prompts a popup to verify the action, explaining what will happen when clicking on accept.

When successfully accepted, the invoice changes its status to Accepted. The issuer of the invoice will receive an automated email notification, saying the invoice has been accepted by the recipient.

Alongside accepting, the recipient of an invoice can also reject an invoice. This is done by clicking on the Reject Invoice button on the invoice page. This prompts a popup where the recipient can specify the reason why the invoice has been rejected.

When successfully rejected, the invoice changes its status to Rejected. This automatically voids the ability to pay the invoice. The issuer of the invoice will receive an automated email notification about the invoice being rejected, including the reason for rejection.

Request Finance has successfully closed a $5.5 million seed round with institutional backers including Animoca Brands, Balderton Capital, and XAnge.

Request Finance in Numbers: May 2022

A new report just published by the U.S. Federal Reserve admits that crypto payments are more likely to be being used by Americans who are left out of banking and credit facilities.

How the Luna Crash Affected Us

In light of these events concerning the Terra ecosystem, we want to provide an update to our community about the extent to which Request Finance has been impacted, directly or indirectly.