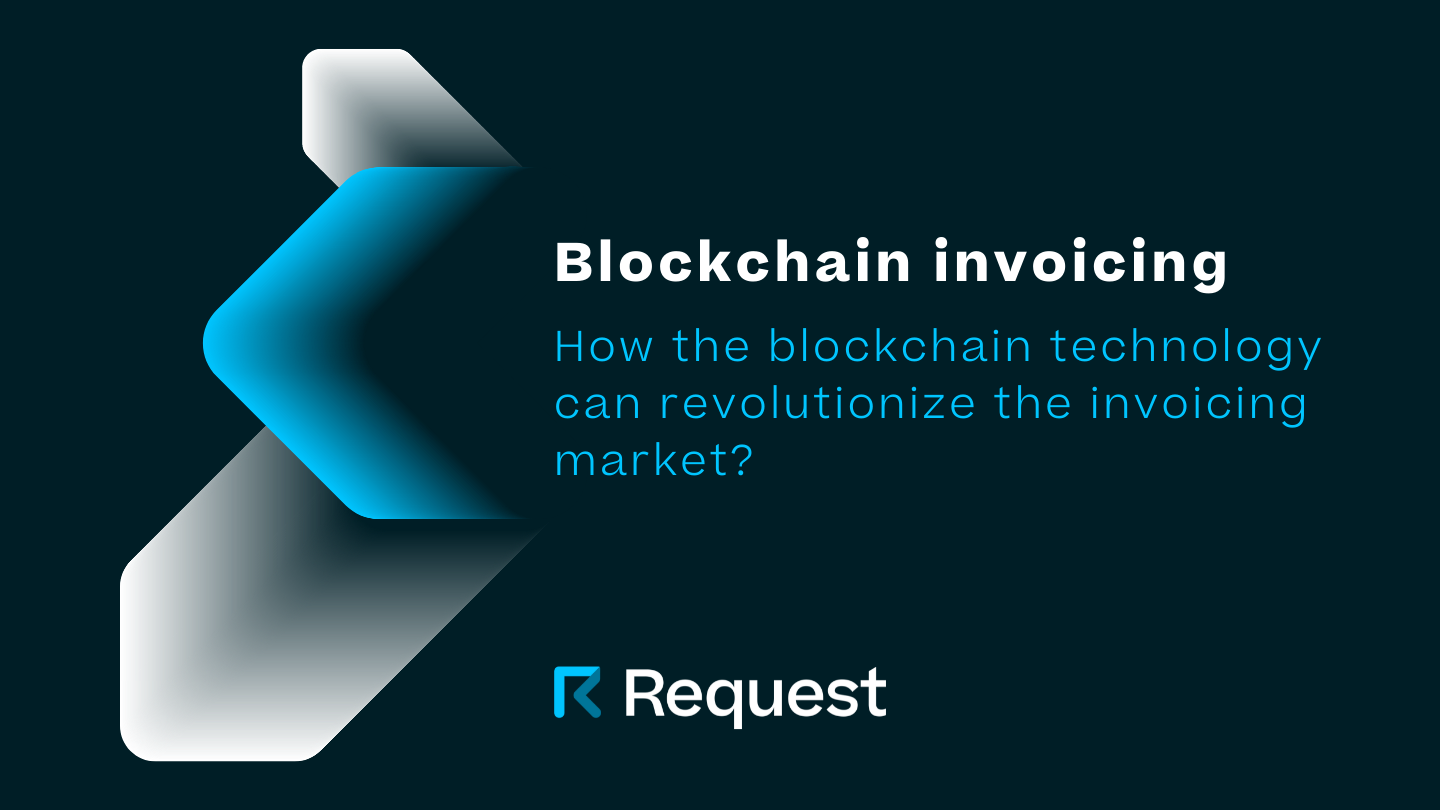 Blockchains have all the qualities to improve the reliability of invoice workflows. The technology allows the exchange of digital assets that cannot be duplicated. It has been mainly created in the context of digital currencies exchange, but what about putting invoices on the blockchain? Here we explain how blockchains will make invoices easier to exchange and authenticate.

- it keeps an accounting-centered focus.

What is exchanged across actors, and the underlying network, is gaining clarity, and that profits the overall economy.

However, current PEPPOL’s access points are actors mainly from established industries like electronic document solutions, invoicing software, finance and accounting, etc. Their experience with the standard software models and the proximity with B2B constraints have limited their approach. And as the main driver is the tax clearance model pushed by states’ financial bodies, it is normal to see solutions focused on the economy’s actors that deal with VAT. However, individual consumers, though paying VAT, do not deal with it.

Individuals typically do not interact with invoicing networks, nor do they keep the paperwork relative to receipts, such as declarations and storage. And they miss innovation opportunities.

The audience of currently running systems is limited to B2B, and use cases are also very limited.

Format standards such as described in the PEPPOL BIS documentation make an important step forward from an efficiency point of view, but they does not change the old paradigm of paper-based invoices. Bank reconciliation is a typically complex and costly task, especially in the era of fintech, mobile payment facilities and open banking. It is this historical separation of financial transactions and their documentation that the blockchain will soon remove.

Technology at the service of a new paradigm

On blockchains like Ethereum, smart contracts are programmable objects that can typically perform transactions of tokens like currencies. The outcome of such a transaction is permanently written on the blockchain.

This unique technology brings together money transfers and documentation accessibility, aka the ledger. This is a completely new paradigm for finance.

Not to mention the tokenization of real-world assets which brings a third concept together with the former ones. In the same ledger, you can have a representation of a photograph, the payment that the client made and the details of the trade.

Back to invoicing, what should we expect from the benefits of the blockchain technology?

While keeping the security at a very high level, open blockchains allow any actor to participate, with incentives designed to enforce the best direction for the infrastructure. A blockchain-based invoicing network does not require long audits and approbation processes to onboard new pieces of infrastructure. The network is designed to promote the respect of rules. Technology set apart, nothing prevents a person or company to push a transaction or invoice on the network themselves, without intermediate access points.

Open-source software together with the blockchain technology allows functionalities and user experience to be improved by new entrants without competing against the network effect of existing actors. Choosing one solution or another is less impacting over the long-term, and there is typically no risk of heavy migration across solutions, as the data is shared by every actor. For example, innovators could propose a new data format that better handles refunds in e-commerce, without having to fight for acceptance or against other designs.

This open industry is comparable to the mobile applications market which keeps transforming the way we communicate, have fun or pay. It will bring continuous innovation in the hands of final users.

When invoices become immutable, they also become a reliable source of truth. Add to this a few standards and it becomes an interoperable layer, a source of data that everyone understands and trusts.

Soon it will be possible for a company to share its financial data with partners. Why would a company share such critical data? Actually, they will not have to share everything. Take a factoring process for example, how does a company get funds in exchange for invoices? By sending copies of these invoices, along with some other information. Financial information sharing can trigger valuable services. Tomorrow, as the invoices are not sent from actor to actor but are securely accessible, the logic changes totally.

It would work like this: a business gives access to its factoring bank for the data it needs: for example, only sales invoices above a certain amount and in the same country. The factoring company is given the keys to access this data. From this moment, they don’t even need to communicate, the factorer detects new invoices at the same time as the client and triggers its own actions.

If today it is required to provide factorers with the whole invoice, on the single source of truth it’s not required anymore. The factorer could for example only access the amount and currency, and the rest remains hidden. And as they don’t have to securely store invoices, we could expect the price of such services to reduce drastically.

The current status of blockchains presents some limitations for some aspects:

- The throughput: it is not possible today to share millions of invoices per second

- Open banking: this domain is new, only a few banks propose a delegation of powers such as the initiation of transactions.

But as these projects evolve very fast, and are complementary to existing software, innovation can start now and can be done one step at a time! The electronic invoicing infrastructure proposed by OpenPEPPOL is gaining adoption at a fast speed. The governance and the architecture of PEPPOL are very solid and probably reassuring for the existing economy. And they can already design different systems, to anticipate the future of invoicing.

It would be a good opportunity for service providers to build-up new use cases for their clients.

Request Finance has successfully closed a $5.5 million seed round with institutional backers including Animoca Brands, Balderton Capital, and XAnge.

Request Finance in Numbers: May 2022

A new report just published by the U.S. Federal Reserve admits that crypto payments are more likely to be being used by Americans who are left out of banking and credit facilities.

How the Luna Crash Affected Us

In light of these events concerning the Terra ecosystem, we want to provide an update to our community about the extent to which Request Finance has been impacted, directly or indirectly.